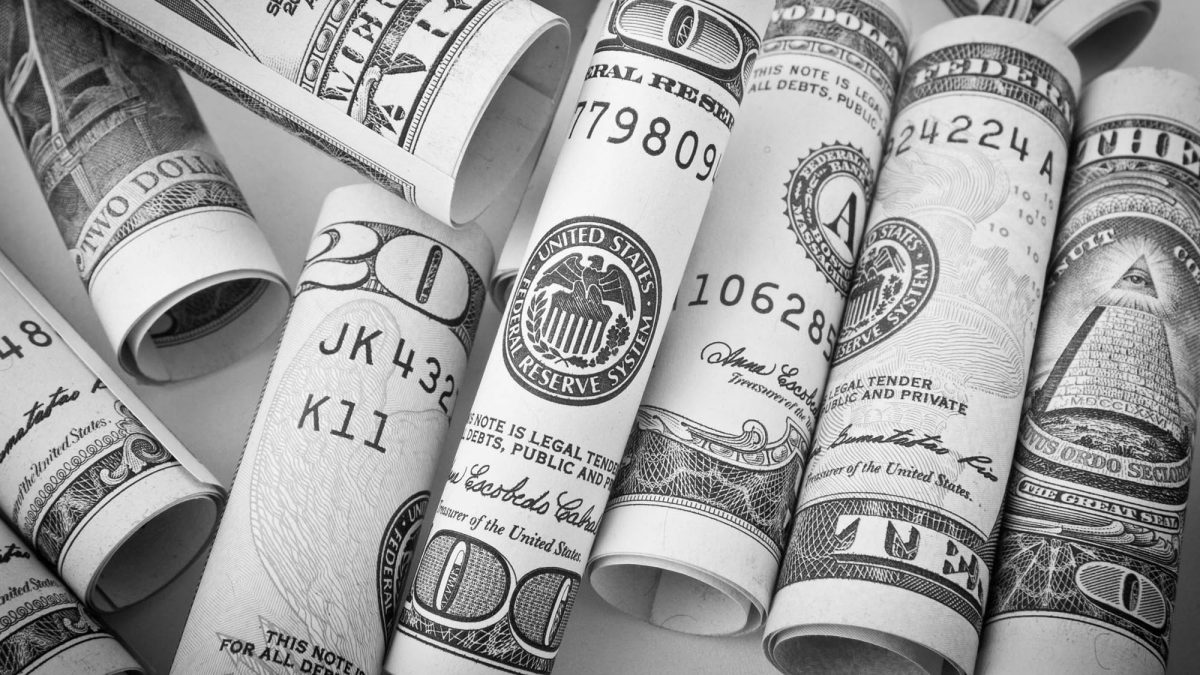 The AICPA has released Q&A Section 3200.18 answering a frequently asked question regarding how Companies will account for the forgivable loan received under the Small Business Administration Paycheck Protection Program (PPP). A common thought is repeated in the AICPA’s document “[a]lthough the legal form of the PPP loan is debt, some believe that the loan is, in substance, a government grant.”

There are three key points to summarize the answer:

Recipients of PPP loans should first consider their intent with respect to the loan. If the Company intends to repay the loan, it should be accounted for as debt. If the expectation is that forgiveness will be received, the Company has an option to follow debt or grant accounting treatments.

Under the debt guidance, the PPP loan would remain recorded as a liability until either 1) the loan is, in part or wholly, forgiven and the borrower is “legally released” from being the primary loan holder or 2) the borrower pays off the loan to the creditor. According to the information we have so far, borrowers must formally apply for loan forgiveness, and potentially include documentation to verify the existence and accuracy of the qualified expenses. Therefore, the PPP forgiveness income would only be recorded when the debt is formally forgiven. The gain that results from forgiveness will be measured based on the net carrying value of the PPP loan, which should include accrued interest (if forgiven) and unamortized deferred financing costs relating to the forgivable portion of the loan. Cash received from the PPP loan would be recorded as a liability when received.

If a non-governmental entity that is not an NFP (business entity) expects to meet the PPP’s eligibility criteria and concludes that the PPP loan represents a grant that is expected to be forgiven, it would analogize to IAS 20 or ASC 958-605 for contributions received by not-for-profits or ASC 450-30 for gain contingencies. Once there is reasonable assurance (similar to the “probable” threshold) that the conditions will be met, the income would be recorded over the periods in which the entity recognizes as expenses the related costs that the grant is intended to compensate. Cash received from the PPP loan would be recorded as a deferred income liability when received. The liability would be reduced as “other income” or a reduction of the related expense.

Not-for-profit entities that chose not to follow FASB ASC 470 and expect to meet the PPP’s eligibility criteria would follow ASC 958-605 and determine the specific individual barriers. The contribution would then be recorded as the barrier(s) are met. The barrier(s) need to be identified as either: expenditures and maintaining FTEs, completion of the 8 or24 week period, the submission of the forgiveness application or the approval from the bank or SBA. This determination will be different based on the Company. Once the barrier is met, the contribution income can be recorded. The cash that was received in advance would be set as a refundable advance on the balance sheet until the condition(s) are met. Cash received from the PPP loan would be recorded as a refundable advance liability until the income can be recognized.

All entities with material PPP loans should adequately disclose their accounting policy for such loans and the related impact to the financial statements.

You can access the complete Q&A at the following link: https://www.aicpa.org/content/dam/aicpa/interestareas/frc/downloadabledocuments/tqa-sections/tqa-section-3200-18.pdf

Find out more or adjust your settings.