Are convertible notes the right way to fund your startup? 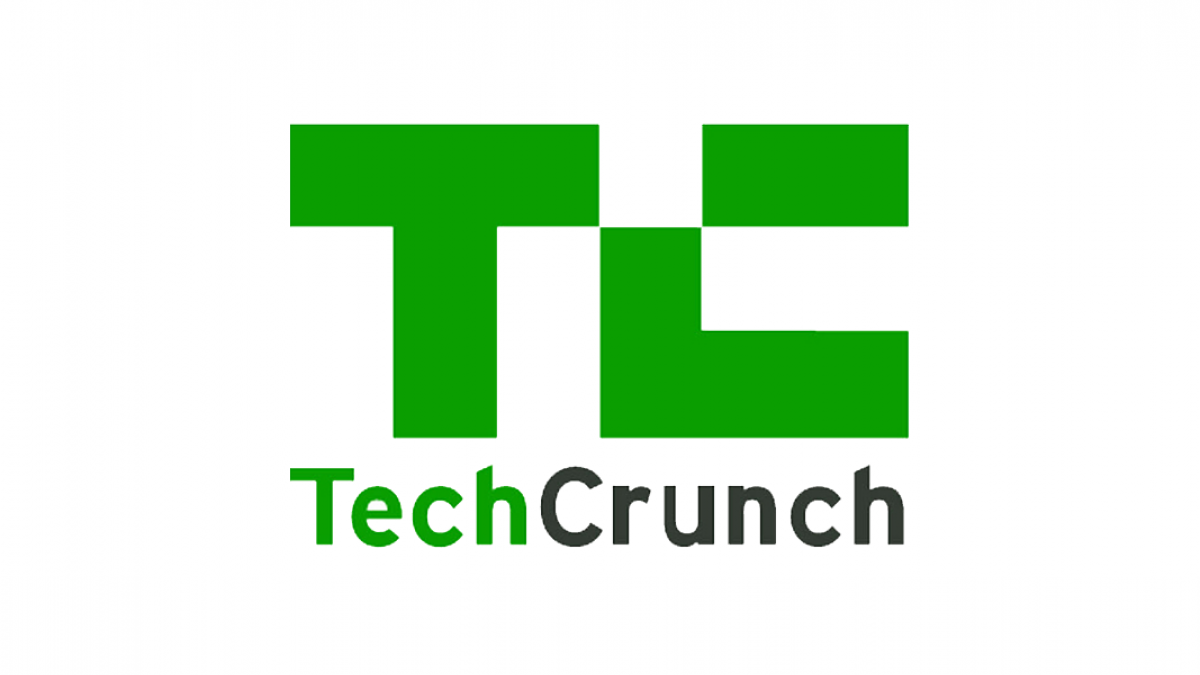 See this article as it originally appeared in TechCrunch.

If an early-stage startup is ready to raise money but its valuation hasn’t been established yet, a convertible note can serve as a good fundraising option.

A convertible note is a debt instrument that typically converts into equity at a later date. Investors who invest in a note are effectively loaning money to the startup, but instead of getting their investment back as dollars with interest, they get it back in the form of equity once a valuation is assigned at a later fundraising round.

This approach has a number of advantages for both the company and investors. Convertible notes allow companies to delay being valued until an equity funding round, extending the time they have to build a product and flesh it out. And for investors, while riskier than the traditional funding route, convertible notes give them an opportunity to get more equity for their money than if they wait until Series A.

Convertible notes work best for early-stage companies, especially pre-revenue startups. That could mean a company that has a solid proof of concept — a product that’s proven to work on the current scale or a medical device in the early stages of applying for FDA approval.

In both cases, the companies are building their value, and the dollars they raise with a convertible note help them scale. The end result is that when they’re ready for an equity financing round, they’re already at a higher pre-money valuation than they would be otherwise.

When funding a company with a convertible note, investors look for massive upside potential. The best-case scenario is when the company ends up having a substantially higher-than-anticipated valuation by the time it gets to Series A.

Convertible notes typically include a valuation cap so that early investors don’t lose out if the company’s value skyrockets before a Series A. When the note converts, investors get more equity at the price of the valuation cap, and they share the benefits of the company’s increased value.

What kind of investors use convertible notes?

There’s a bit of strategy involved when pitching convertible notes to investors. Often, the investors who would be amenable to convertibles are friends, family and other people close to the business. It’s important to start here, because getting angel investors to invest using a convertible note without some momentum can prove difficult.

When raising a convertible note, the strategy should be to build momentum by starting with friends, family and close business advisers. Once about half of the note has been raised, it’s time to approach the angel groups. You should first target angel investors who have worked at similar companies, possess knowledge of the space or operate in your geographical vicinity.

How do you set up a convertible note?

In most cases, early-stage companies will need to work with an attorney who specializes in convertible notes. The lawyer will draft the documents that govern the note and will also make sure other company documents, like the operating agreement, bylaws, certificate of incorporation and other state filings are in order. Lawyers can also hold dollars for the note in escrow, which can ease some of the logistics and engender trust with investors.

Convertible notes will specify their terms, and these should be spelled out in the pitch deck shown to investors. Terms will generally include a discount and interest — if an investor buys into the convertible note with $25,000 at a 20% discount, that means the investor will end up with 20% more equity than $25,000 would normally acquire. That equity will be worth even more if the valuation cap is triggered.

The note’s terms will also specify an interest rate (typically 6% to 8%) that is typically folded back into even more equity once the note is converted.

Imagine you’re a founder and you’ve raised $2 million in a convertible note with a valuation cap of $8 million. You’ve used the capital for expansion, but you need to staff up and develop your product further, and your revenue alone cannot fund the growth. You need additional capital to bridge the gap to profitability.

You have a few options: raise capital with another convertible note or borrow from a lender. However, you end up opting for an equity crowdfunding seed round to bring in cash, set your valuation and demonstrate demand.

Say the crowdfunding campaign is a success and has allowed you to raise a seed round at an attractive pre-money valuation. The remaining seed capital could be raised from typical investors in the space, including existing investors, strategics, family office investors and/or venture capital funds who were not prepared to lead.

Not raising enough capital and hitting the valuation cap are two of the most common issues encountered by companies using convertible notes.

Another problem is not adequately addressing the question, “Does the note convert pre-money or post-money following a seed or Series A round?”

Pre-money conversion is good for convertible note investors, because they get more equity at the lower valuation before the Series A round is factored in. Post-money conversion is more advantageous for founders, because the money they’ve raised buys less equity at the higher valuation, which includes the Series A funds. The founders get to keep more equity for themselves, and the difference can be substantial.

The key is not to wait for a Series A round to figure this out. Spell out in the terms of the convertible note exactly when it converts to avoid problems later.

Finally, some planning around the issuance of convertible notes is key. A company that issues multiple notes at different times with different terms may overly complicate its cap table and encounter difficulty when negotiating future funding rounds.

One advantage to convertible notes that founders shouldn’t overlook is that they typically don’t come with any control or board seats. The founders remain fully in control of their company without having to worry about the pressure of a seed or a Series A round. Fundraising with convertible notes can provide a growing company with the capital — and breathing room — it needs to thrive.