Audit vs. Review: What You Need to Know 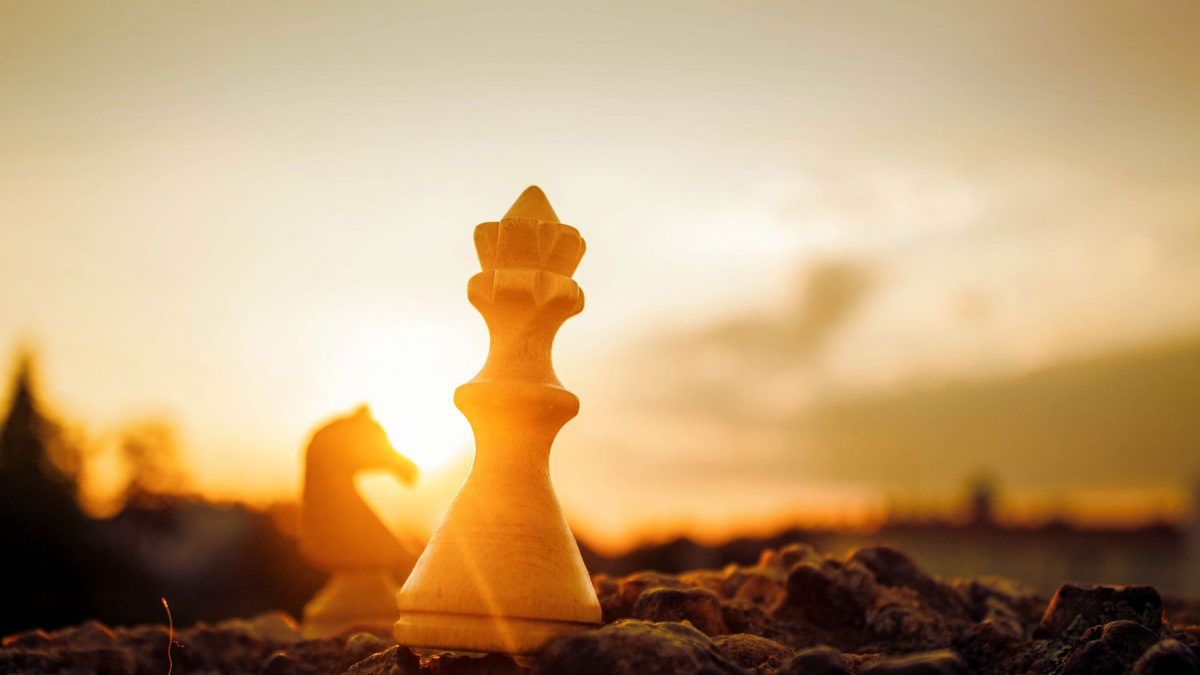 As a company grows and matures, it will likely eventually need the assistance of a certified public accounting firm (CPA firm) to provide some level of assurance on its financial statements. A management team’s discussions often result in the following question: Should we have an audit or review performed? The answer is more complicated than most people think.

When making a decision on the level of service you want a CPA firm to provide, you need to understand the level of assurance that comes with each report. This is critical to determining whether the service requested meets your needs as an organization, or meets the expectations of the users of your financial statements (i.e., bankers, investors or vendors), who most often drive these requests. A CPA firm can perform three levels of service on a company’s financial statements: compilation, review and audit.

A compilation refers to the preparation of a company’s financial statements, using data provided by the company itself. There is no assurance on the figures presented in the financial statements, as the CPA firm performs no testing, inquiry or analytical procedures on the figures. It should also be noted that the CPA firm does not need to be independent to perform this level of service. A compilation is the lowest cost option for a company, as it takes the least amount of time for a CPA firm to perform.

When considering audit versus review, the conversation often leads to the cost factor. A review costs less than an audit and, as a result, is often viewed as the preferred option, especially for early-stage, high-growth companies with limited operating capital. The problem is that a review provides only limited assurance and is substantially narrower in scope when compared with an audit, as the CPA firm designs and performs analytical procedures, inquiries and other procedures only as deemed necessary based on its understanding of the industry and client. A review does not include an investigation of the entity’s internal control system or its risk of fraud, which could be an area of interest for bankers and investors who are lending/providing

money to a growing company. More important, a review does not include the testing of accounting records or other procedures that would normally be performed in an audit. This limitation is important to understand – a common misconception is that a review is a first step that can be easily transitioned into an audit in the following year. It is not. Ultimately, a review is a very effective option for companies that are comfortable with the limited assurance given in the report and expect to stay at the review level for a period of time.

For example, if a company engages a CPA firm to perform a review for the 2012 fiscal year and for 2013 decides to move to an audit, the firm will be required to perform audit procedures on the 2012 balance sheet in order to issue its audit report for fiscal year 2013. The company may ask, “Why do you need to look at 2012 again? You already did that work last year.” If this discussion takes place after the review has been delivered, clearly the client did not understand the assurance limitations of the review, and its CPA firm did not advise the company correctly.

In order to issue an opinion on the 2013 income statement, the CPA firm must audit both the 2012 and 2013 balance sheets to ensure proper cutoff of revenue and expenses. Because only review-level procedures were performed in 2012, the CPA firm is required to perform testing of accounting records and other audit-related procedures on the 2012 balances. These additional procedures on the 2012 balance sheet will likely increase the costs of the first-year audit, and when combined with the fee paid for the review for 2012, could ultimately result in higher costs over the two- year period ending in 2013.

The lesson here is that a company should hold an in-depth discussion in advance of the CPA firm’s initial engagement to ensure that there is sufficient value in performing a review, or determine whether a different option, like an initial balance sheet audit for 2012, would be better in the long run.

Let’s look at another example that demonstrates how a change from a review to an audit without proper understanding of the limitations of review procedures and proper planning can lead to an increased workload and increased costs. This example focuses on a manufacturing company that holds inventory.

For the year ending December 31, 2012, the manufacturing company hires a CPA firm to do a review on its financial statements. The CPA firm performs typical analytical review procedures, evaluates ratio trends and does inquiry procedures to determine if the financials have any material misstatements. For the year ending December 31, 2013, the company’s bank determines that the company needs to provide audited financial statements, based upon the size of the debt facility it now has outstanding.

With proper planning and discussions with its bank and CPA firm, the company could have better facilitated the switch from a review to an audit. Its CPA firm could have observed the company’s physical inventory count in 2012 in preparation for the switch to the audit in 2013.

An audit provides the highest level of assurance that the financial statements are free from material misstatement. Under an audit, the CPA firm is required to obtain an understanding of the client company’s internal controls and assess the fraud risk. It is also required to corroborate figures and disclosures included in the financial statements by obtaining audit evidence through inquiry, physical inspection, observation, third-party confirmation, examination, analytical procedures and other procedures. As a result of the work required to be performed, the audit is usually substantially higher in cost than a review. Audits are usually required by banks, creditors and outside investors that want the assurance level provided by the auditor’s opinion. Audits are also best practice prior to selling a company, as they will ensure that the financial information presented is materially accurate and can withstand financial due diligence.

Choosing an audit or a review is mainly a question of your needs and the needs of your creditors and investors. Should cost be considered? Yes, but it should not be the driving factor. Proper planning and discussions with your board of directors, investors, creditors and a qualified CPA firm should yield the right decision for your company – one that will fulfill your needs in the most cost-effective manner.

For a helpful summary and comparative overview of a compilation, review and audit, you can also visit the AICPA website.