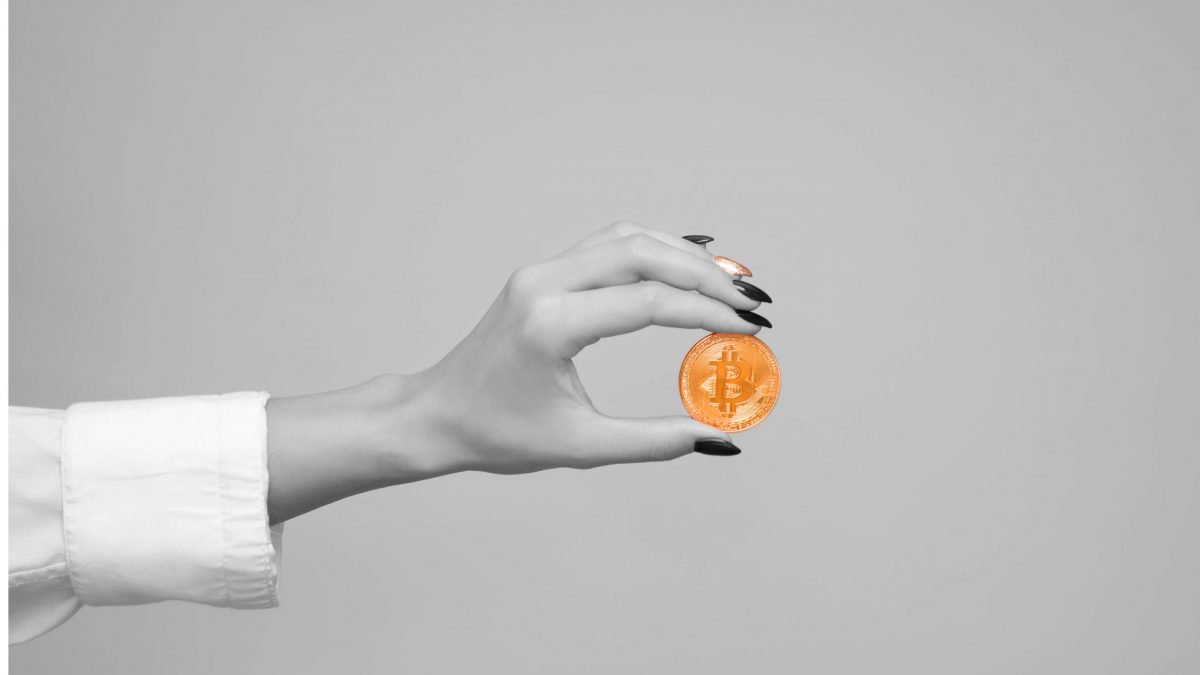 On May 20, the Treasury Department announced it would require crypto transfers valued at $10,000 or more to be reported to the IRS. These new IRS regulations put businesses that deal in cryptocurrencies on notice about the increased scrutiny of digital assets.

I recently had the chance to discuss this new requirement and other questions about cryptocurrency and taxes in an interview for the Hartford Business Journal’s recent story on the increased scrutiny by the IRS on cryptocurrency transactions.

Here are some of my comments that were used in the article.

New Haven-based consultant Bryant Eisenbach, an FML client, said he already reports his transactions in detail and doesn’t see the purpose of the new rule. “I don’t see the $10,000 reporting requirement as helping anything,” Eisenbach says in the story. “You’re either following the rules already or you’re taking steps so you don’t have to follow them.”