Pros and cons: Should businesses add cryptocurrency to transactional activities? 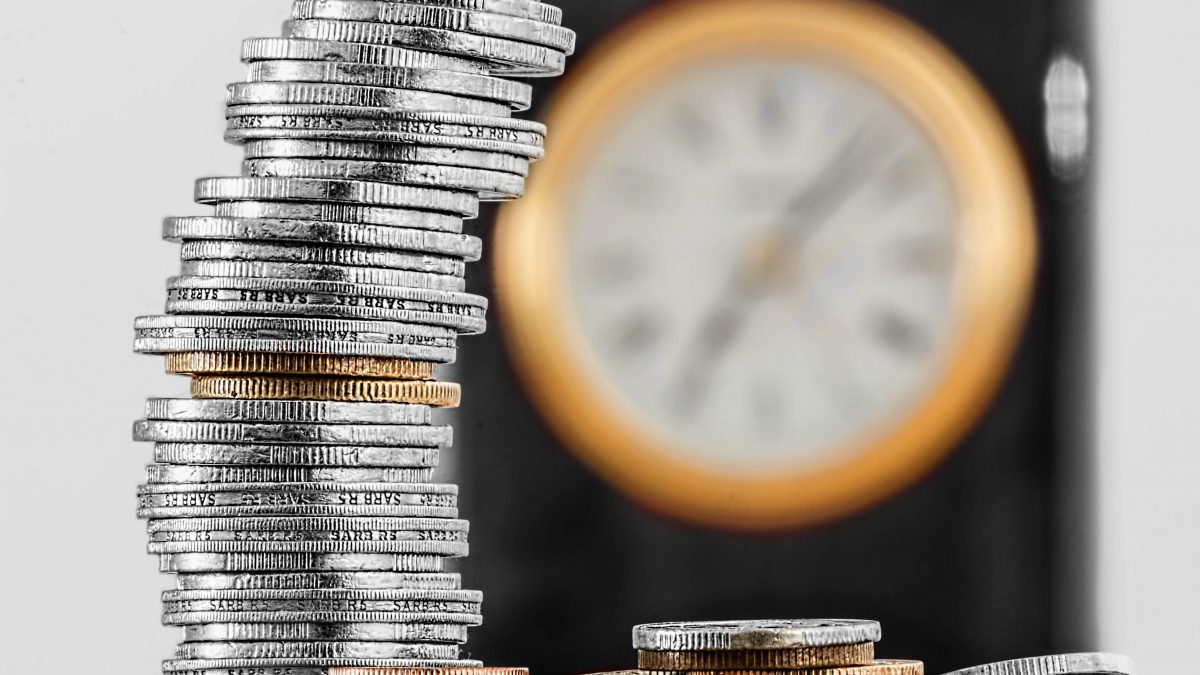 The Fairfield County Business Journal interviewed me recently and wrote a lengthy article on cryptocurrency where I was the only source. The impetus for this particular topic — businesses adding crypto to transactional activities — was Bitcoin, Ethereum and Dogecoin dominating the financial news headlines.

But as I told the writer of this piece, widespread use of cryptocurrency for everyday transactions is still relatively uncommon. Here are some other quotes that were used in the article.

“Cryptocurrency, in general, encompasses thousands of coin projects. Typically, it would be digital assets that are secured by a blockchain, like a publicly distributed ledger. Bitcoin was the original public blockchain that was fully operational and then other projects came out. Dogecoin is actually a pretty old project that was sort of made as a joke or a meme or an experiment not that long after Bitcoin was created, and it just survived all the way until today.”

“Right now, there’s really no reason that a traditional business would need to make payments in cryptocurrency instead of dollars. For the foreseeable future, it’s going to be dollars. When there’s a shift to more widespread adoption, it’d be the same as accepting credit cards and the same as accepting no-cash versus cash. Some grocery stores accept EBT (electronic benefit transfer), for example — this is just another form of getting paid.”

“I did a presentation for my company a few years ago and we made an international payment in two minutes with a cryptocurrency. And I did it while we were doing the presentation live — there were no bank delays or bank processing. It was just your wallet to the other person’s wallet.”

“From a business perspective, if you collect Bitcoin instead of cash and it’s worth $50,000, whether you collected Bitcoin or cash your revenue is $50,000. Now, if you go to sell that Bitcoin when the price moves, then you have a gain or loss on that transaction and you’re now tracking in a manner similar to stock sales. The question for business would be, ‘Why are you doing that if you’re not a cryptocurrency business? What are you doing? What’s the reason? What’s the reason to hold a large portion of it today?’”

“You are your own bank and protected by cryptography and your balance on the ledger is protected because no one else can access it. Now, if someone gets in possession of your private key, which is effectively the password to your Bitcoin balance, then they can move your funds and take it and it’s practically unrecoverable.”

“Then, you can say, ‘Oh, I accept Bitcoin as a business,’ but you don’t actually accept it because someone else is handling and managing, collecting it and converting it and sending dollars. That’s a way that you can accept it today without actually dealing with the actual cryptocurrency issue.”