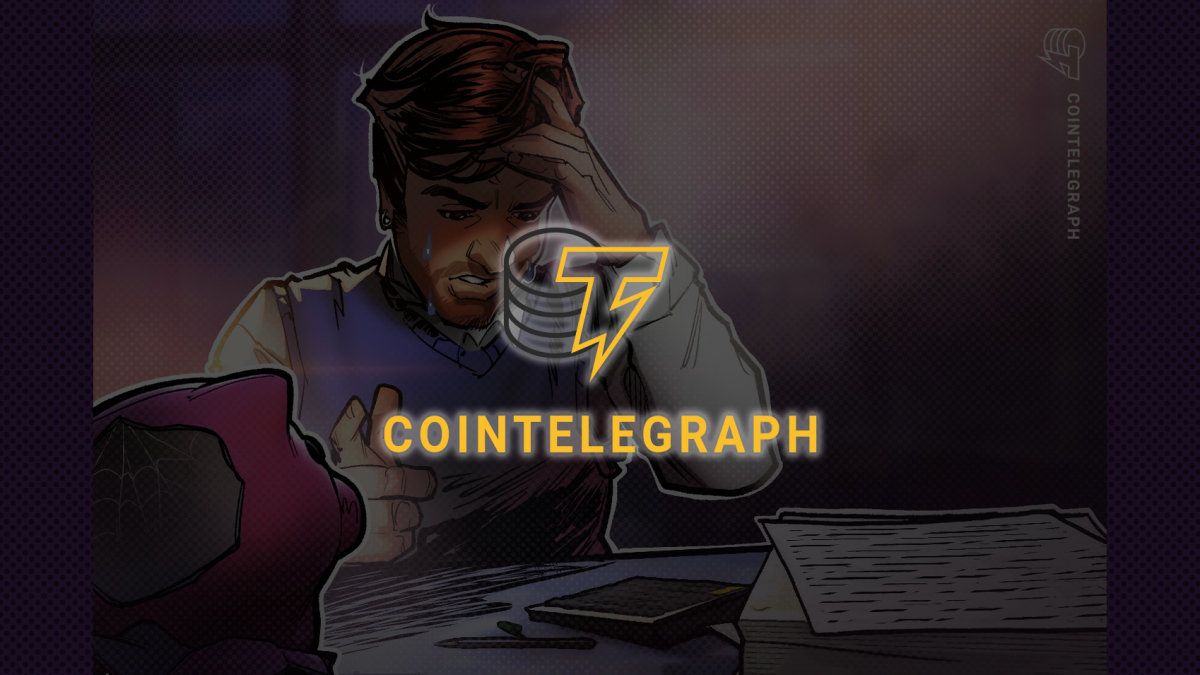 See this article as it originally appeared in Cointelegraph.

FTX founder Sam Bankman-Fried has received official criminal charges after the collapse of his cryptocurrency exchange, which is more than just a moral victory for the exchange’s roughly 1 million individual investors. While not locked in yet, things appear to be on track for these investors to take a more favorable tax position as SBF’s fate continues to unravel.

What kinds of losses can FTX investors claim on their taxes?

Earlier this fall, it appeared that assets lost in the FTX collapse would be considered a capital loss under the United States tax code for the tax year 2022. This capital loss can be used to offset capital gains. But in a year in which the crypto market took a beating as a whole, most investors will not have capital gains to offset in 2022.

A capital loss can also be used to offset “ordinary income,” such as money earned from a business or job — up to $3,000 per year. The loss is carried forward indefinitely, but if your loss in the FTX collapse was substantial, it could take quite a while to claim all of it.

A much more favorable scenario for many investors would be to claim a theft-loss deduction, which can offset ordinary income without any limit. Claiming a theft loss is normally a fairly difficult task that can attract scrutiny from the Internal Revenue Service. But the tax code for theft loss contains a “safe harbor” for Ponzi schemes. For the most part, if an investor is able to demonstrate a loss in a Ponzi scheme, the IRS won’t require additional documentation.

To read the rest of the article, please check it out on Cointelegraph.com.