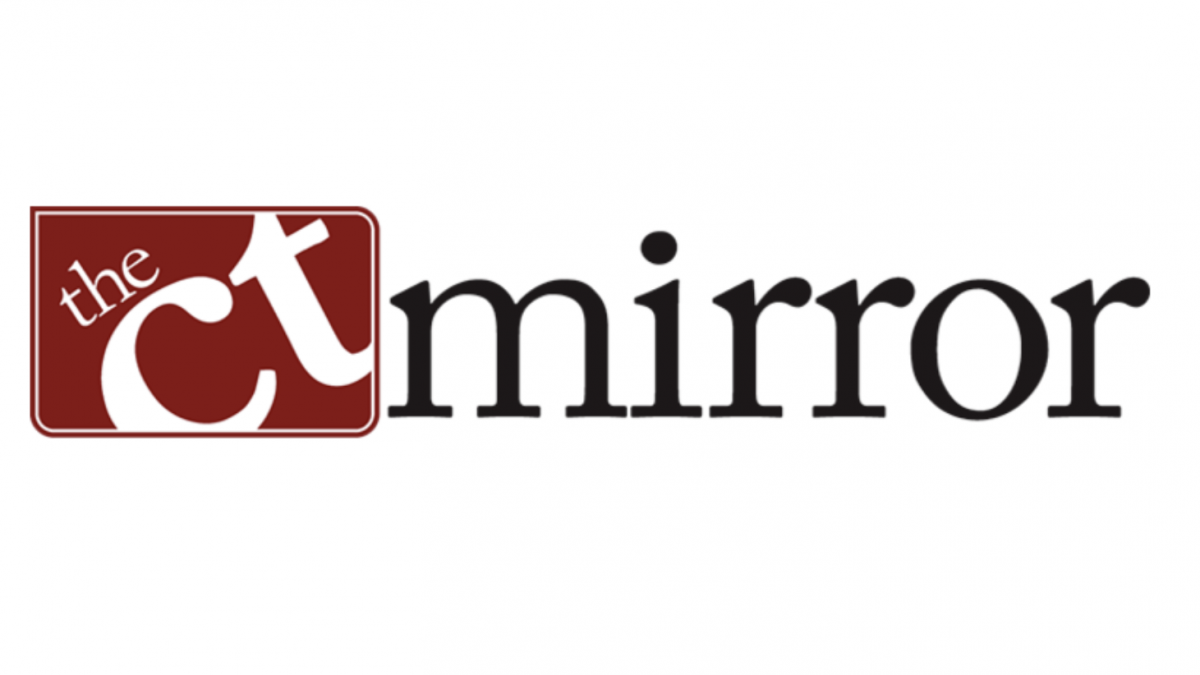 See this article as it originally appeared in The CT Mirror.

Connecticut has an undeserved reputation for being hostile to businesses. While we consistently score in the middle of the pack for overall rankings of best states for businesses, Connecticut is a national leader in encouraging innovation through its research and development tax credit.

This credit, which allows corporations to reduce their tax liability or even be refunded for investments in research and development, is the strongest in the country, and just got expanded in the latest legislative session. That is a positive development, but is just the latest in a six-year yo-yo of decreasing, increasing, decreasing and now increasing again the percent of tax liability the R&D credit can offset and the value it can bring to a business in Connecticut.

The tax credit’s ability to lure companies to the state and keep them here is only as strong as the trust business leaders have in it to stay stable. Let’s take a look at what makes Connecticut’s R&D tax credit so attractive to business leaders and generates R&D spending in our state.

Why Connecticut has the best R&D tax credit

First, Connecticut’s R&D tax credit is statutory and included within the tax return preparation. There is no pre-approval process nor application required. While some quality R&D incentives exist in our neighboring states, the stronger R&D incentives in these states generally require an application, pre-approval and are targeted to specific industries. While a pre-approval is not required in Connecticut, the costs claimed by companies must be vetted thoroughly by the taxpayer to direct link between the costs and R&D activity.

Next, Connecticut’s R&D tax credit directly rewards year-over-year spending. Increased R&D spending from the prior year receives a 20-percent credit, while non-incremental R&D spending receives a credit on a sliding scale from 1-6%. Other states have a base amount ‘floor’ that must be spent before the business can begin to claim R&D credits and generally the percentages do not reach 20%.

In addition, the definition of qualified R&D spend is quite broad as compared to other states. While other state R&D credits limit qualified spend to wages, supplies and 65% of consulting fees, in Connecticut costs such as equipment rental, hiring attorneys for patent work and other expenses directly related to R&D are includible at 100% to the extent incurred in Connecticut.

Finally, Connecticut allows companies to exchange the credit for 65% cash if they are in a current-year tax loss. Most other states do not allow a refund provision. This is critical to early stage development companies, especially in the biotech sector where the runway to generating revenue can be 7-10 years.

Connecticut’s business future is in R&D

The Connecticut R&D tax credit generates a substantial return on investment that helps create jobs in the technology sectors, which in turn generates income tax dollars for the state of Connecticut. The credits also help to build the ecosystem of companies in Connecticut that provide goods and services to research and development companies.

I’d argue that we should increase the rate at which the credit can be exchanged to 90% for key industries. Past experience shows that credit dollars are reinvested back into the economy through jobs, equipment, expansion, etc.

As Connecticut positions to continue to be a leader in industries like advanced manufacturing, software development, and biotechnology, the R&D tax credit may be our greatest differentiator in competition against other states. We just need to leave the thing alone — or better yet, improve on it — so that its reputation can become more widely known in business circles.

As a result, perhaps Connecticut’s reputation for business climate will get the boost it deserves.